And the best time to join in on it is today. Thanks to reports published by research outlets like Gardner and Forrester, there’s been some rising hype around low-code, and especially low-code development (which is what we do.) But many people still aren’t sold on the idea, and we get it. Sincerely. There have been many efforts to do low-code or no-code that have ended in marginal gains at the cost of severely limited flexibility. To restore your faith in the future of the low-code idea, we want to talk to you about a sector where low-code is not only succeeding but is actually dominating. That sector?

Cut to 2003. Programmers Mike Little and Matt Mullenweg release an open-source fork of a defunct content management platform called b2/cafelog. They named their successor WordPress. The once humble project has become one of the most important pieces of digital infrastructure for the entire online world, supporting 43% of all websites. That staggering market share captures the ubiquity of WordPress on the modern internet. It’s everywhere, everyone big and small uses it, and (critically) it helps people do work that could previously only be achieved with custom code. WordPress is the quintessential low-code project, but many of the people using it probably would not even think of it that way.

One of the reasons why WordPress has been so successful is that it makes it easy to make a website, even easier to manage content on that website, and yet always allows business and web developers to supplement the websites with their own code. That last point is crucial. Low-code only succeeds when the base (making development as easy as possible) does not inhibit the capacity for work at the outer limits. If your low-code platform stops you from doing something, then its mission has been dangerously compromised. That’s why we built Slingr with low-code specifically in mind. We wanted to ensure that when our clients started building applications on our platform, there would never be a point where they had to say: “we can’t do this.” And we’ve proven it through practice: with one of our partners, Transform9, we were able to implement voice recognition bots with behavior patterns that were reactive to client needs. For much of “low-code” history, something like that just wasn’t possible. At this point, we might as well just come out and say it:

Slingr = WordPress, but for application development.

We don’t expect you to just trust us on that. It’s a big claim. But the reason it’s important is that WordPress is hardly the only big low-code platform of the modern internet. Consider Salesforce, Zapier, Notion, IFTTT, Canva. The low-code revolution has already started across a wide range of use cases. Many companies that are “looking into low-code” are already using low-code every day. Application development is the jewel in low-code’s crown, and it’s already here and capable of finally delivering on its immense potential. With this in mind, we can conclude two crucial points. First, we are at the perfect historical intersection to adopt low-code. The second is that by adopting low-code, your business gains both a short-term competitive advantage and a long-term advantage while working with platforms similar to Slingr.  And for a revolution that’s already started, there’s still time to get caught up.

Why heatmaps are awesome and why you should use them too 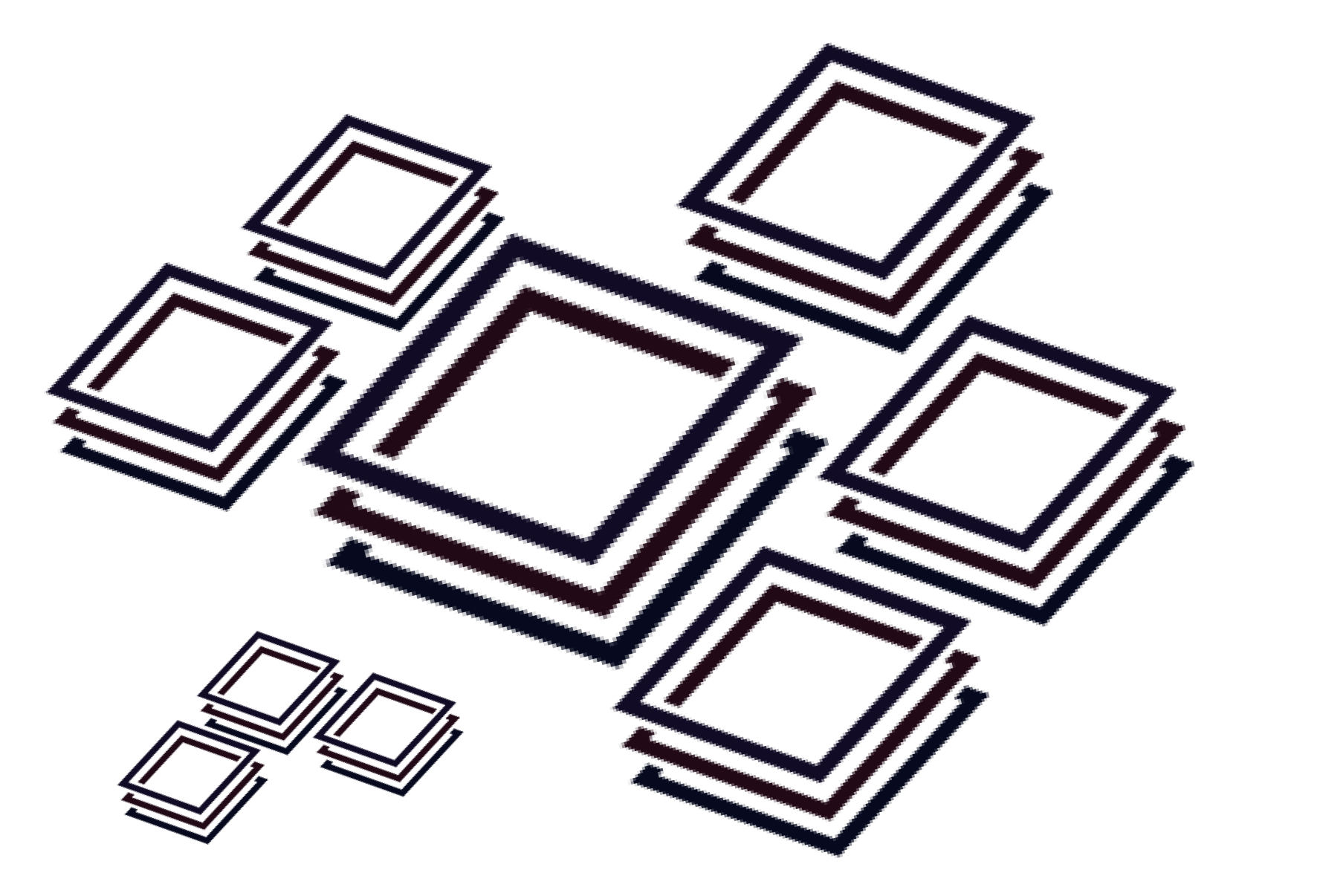